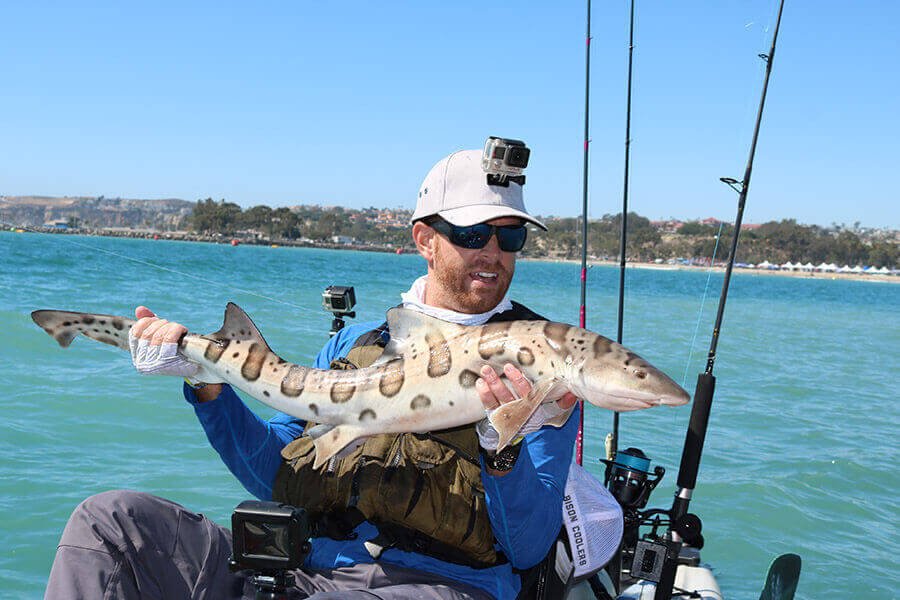 My original plan was to meet up with my friend, and fellow Korum Consultant, Ed Matthews for a trip to the fens where we’d do some Rudd fishing.

However, due to a drop in temperature and lots of rain in the weather forecast, I decided rudd fishing would likely be a washout.

I’ll be honest, after seeing the weather forecast the day before my planned trip to Trent, I was having second thoughts.

I figured there would probably be a lot of bites in the wet conditions, but I wasn’t exactly keen on the idea of fishing all night in the non-stop rain that was forecast.

Time off from work cannot be wasted though, so I packed up two sets of waterproofs and made the long, tedious drive up the A17 to Newark.

The good news is that it only rained once during my time on the Trent, but that’s only because it never stopped the entire time I was there! I arrived during the late afternoon and was surprised to see that the water level of the river wasn’t as high as I’d expected.

I had visions of the river flowing onto the fields and having to use ridiculously heavy feeders to hold bottom.

As I drove down the track, I was greeted by a rather soggy looking bailiff who informed me that the river was in good condition.

Though it seems I was the only person stupid enough to go fishing in the heavy, sideways rain.

Still, I was here and it was time to choose a swim.

My choice of swim was based on two factors, one being that it had some nice, deep and steady water on my inside bank, the second being that if I chose a swim on the other side of the fence, I’d be in a field full of cows.